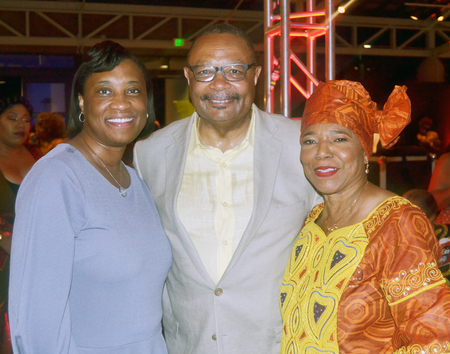 Juneteenth, From Broken Chains to a New Reign

Reverend William Smart during the Prayer section of the SEIU 721 Juneteenth program at the California African American Museum.

SEIU 721 members, elected officials, and community members were decked out in traditional African attire to enjoy an evening of celebration and remembrance. 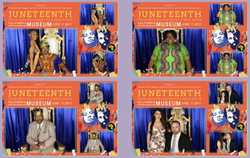 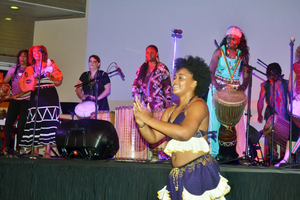 The mood was electric as the evening charged up with the amazing Sarah Anindo Marshall and ADAAWE African dancers, a live DJ, and musical selections by Vision. These rich cultural performances served to remind us that despite attacks meant to divide us and undervalue our worth, art and music continue to connect us and inspire us to resist. 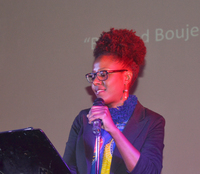 The more we learn about the history of our country and our cultural art forms, the more tools we have to resist.

Juneteenth is the oldest known celebration commemorating the ending of slavery in the United States. Dating back to 1865, it was on June 19th that Union soldiers landed at Galveston, Texas with news that the war had ended and that the enslaved were now free. This was two and a half years after President Lincoln’s Emancipation Proclamation.

SEIU 721 is grateful for the support of Assemblymember Reggie Jones-Sawyer in securing the location for this year’s celebration. 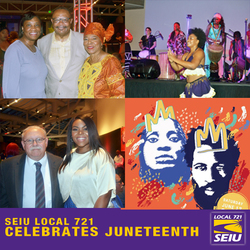