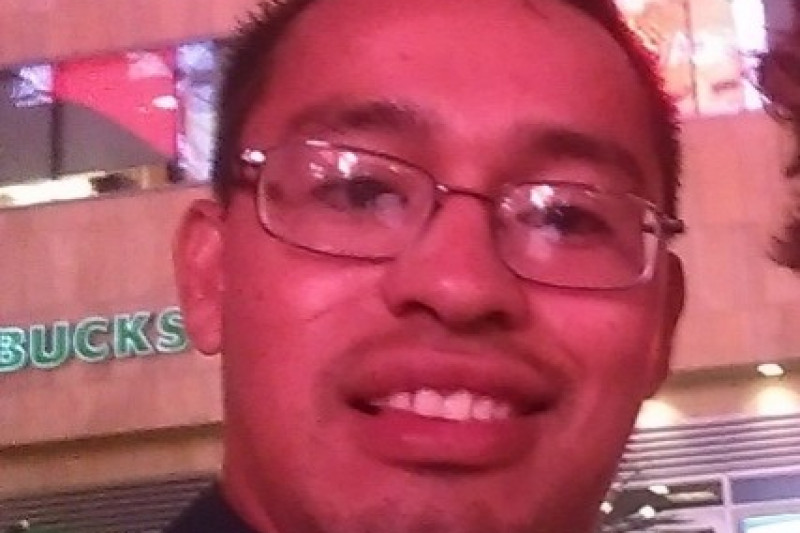 Brothers and Sisters: Our fellow SEIU 721 member Ismael Castelan needs our help over the holidays! Ismael is with the City of Santa Ana’s Public Works Tree Crew and he was involved in a horrific, on-the-job accident. While Ismael was working in a median at 17th and Bristol Streets, a car jumped the curb and struck him, pinning him between it and his city vehicle.

Ismael suffered catastrophic injuries. His union brothers and sisters kept vigil with his family and his girlfriend while he underwent emergency surgery and he has since undergone several more.

Unfortunately, Ismael is still not out of the woods. Additional, costly operations will probably be needed. Expensive physical therapy is likely, too.

Ismael works for Santa Ana but he’s also critical to his father’s gardening services business. Both jobs are very physically demanding – so the injuries Ismael is suffering from directly impact not just his quality of life but his livelihood.

Ismael’s healthcare costs are fully covered. But even with the benefits provided by our union, Ismael needs our support!

For SEIU 721 members working in the City of Santa Ana, our union worked with the City Manager’s office to set up a payroll donation fund for Ismael. Simply print out this form.


Then fill it out and submit it to the Human Resources manager at your worksite. Paycheck deductions (after taxes) would start in January 2018.

If you don’t work for the City of Santa Ana – or if you’d rather not make paycheck deductions – you can still help Ismael and his family by donating to their GoFundMe page.

We’re encouraging everyone in the SEIU 721 family to give what they can. It’s during difficult times like this that members of our union are here for each other. Many of us know how it feels to work on the front lines of public service and to risk our physical safety when we come to work. Ismael came close to death. And the road to complete physical recovery will undoubtedly be challenging for Ismael and his family. So let’s show them our love!

I will light a candle on behalf of you to Saint Jude the Saint of the “Impossible” and may the blessing of many come to you and yours.