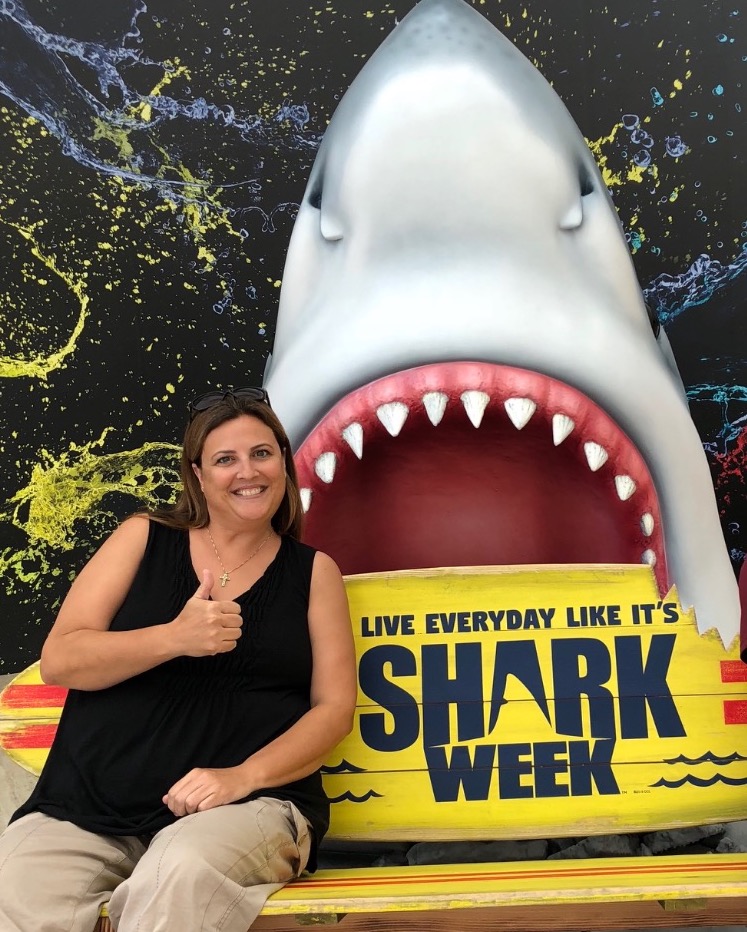 On Tuesday, the Public Employment Relations Board ruled that Riverside County had illegally retaliated against Wendy for her role as chief negotiator in Riverside County in 2010. In addition to unlawful transfers, denial of specialty pay and more, the County terminated Wendy in January 2013.

Now, Wendy has been ordered reinstated and the County owes her full backpay plus interest.

This goes to show that Riverside County is no match for our union power. Whether it’s firing Wendy over the 2010 contract or trying to impose an insulting “last, best and final” in 2017, our unity will prevail.