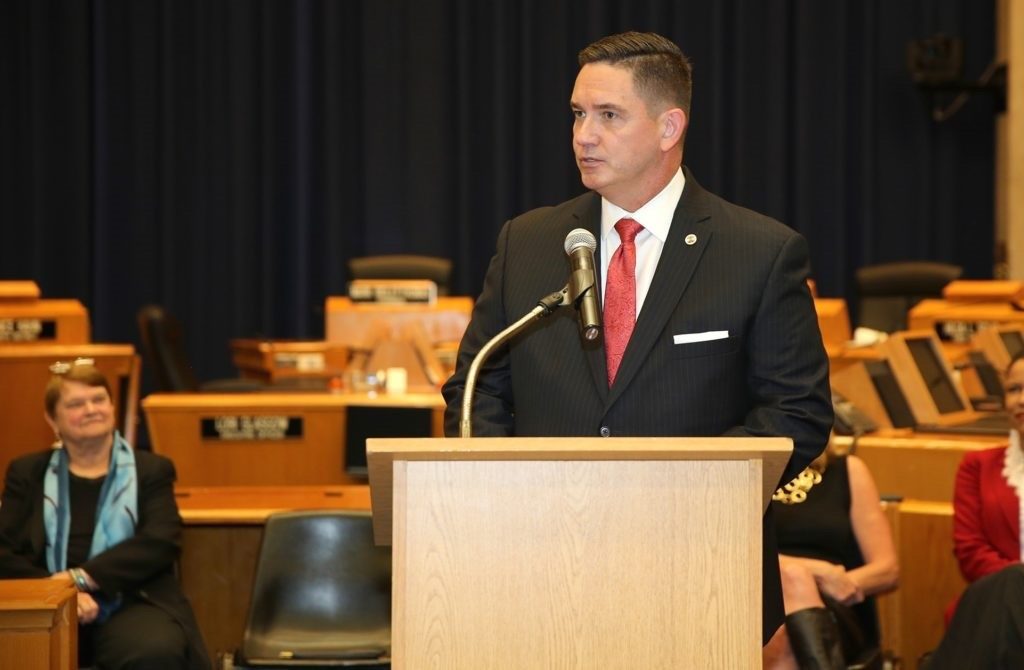 This week, LA County DCFS Director Bobby Cagle sent an official notice alerting the entire child welfare workforce of a potential hit of between $200 million to $320 million to the department – if Congress fails to extend the federal Title IV-E Waiver by September 30, 2019.

In correspondence sent to all DCFS employees, Cagle explained that the Title IV-E Waiver provides the department with critical funding flexibility, as it has since 2007.

Because of that flexibility, the Board of Supervisors was able to hire more than 3,100 social workers starting in 2013. The Title IV-E Waiver also permitted LA County to invest more federal dollars in prevention, in after care services and in the Core Practice Model.


Cagle noted that he would be traveling to Washington, DC in May to advocate for the Title IV-E Waiver’s extension.

In the meantime, he encouraged department employees to learn more about what’s at stake by attending our union’s Title IV-E Waiver lunchtime educational meetings at various DCFS offices from April 29 to May 17.