So, what gains are coming up ahead for MOU 14? The City expects our STEP increases to kick in this Fall and they WILL include retroactive pay.

In addition, effective on January 1, 2020, a tool allowance with a flat rate of $50 per pay period for an annual total allowance of $1,305 will come into effect. 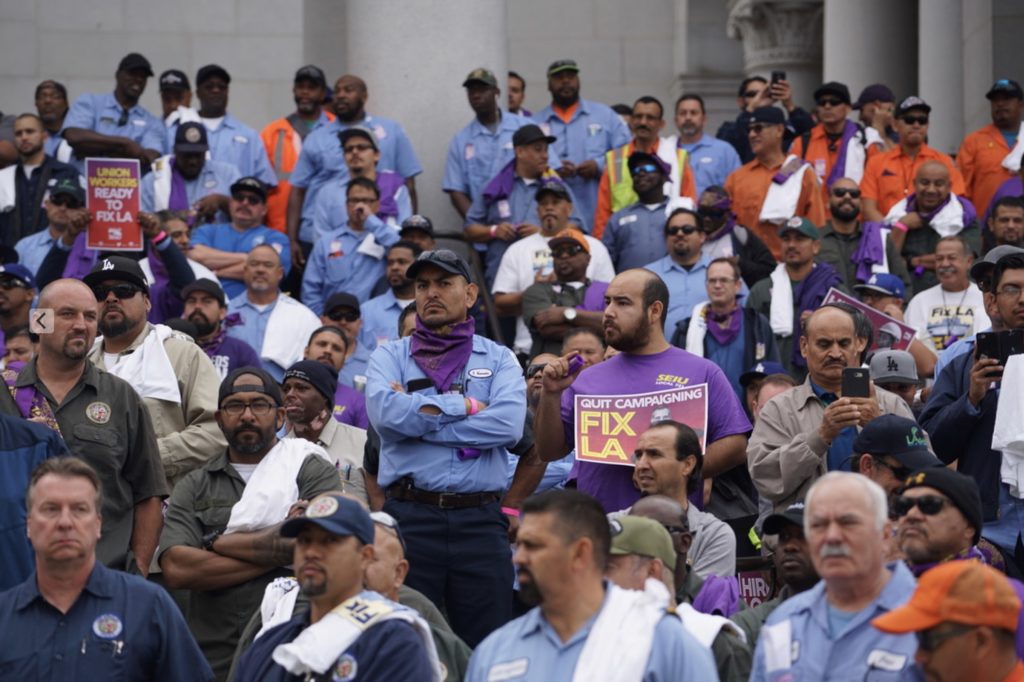 But that’s not all. Also effective on January 1, 2020, a boot allowance with a flat rate of $10 per pay period for an annual total allowance of $261 will come into effect.

We fought long and hard for a great contract with 9.68% in raises over the life of the contract, we protected our 12-step salary structure, and we beat back the City’s proposal for members to pay 10% of their health insurance premiums.

It’s only a matter a time before the City follows through on their part of the deal — SEIU 721 is waiting on city management to release a more concrete timeline for step increases.  In the meantime, text SEIU to 31996 to get breaking news on the LA City MOU.