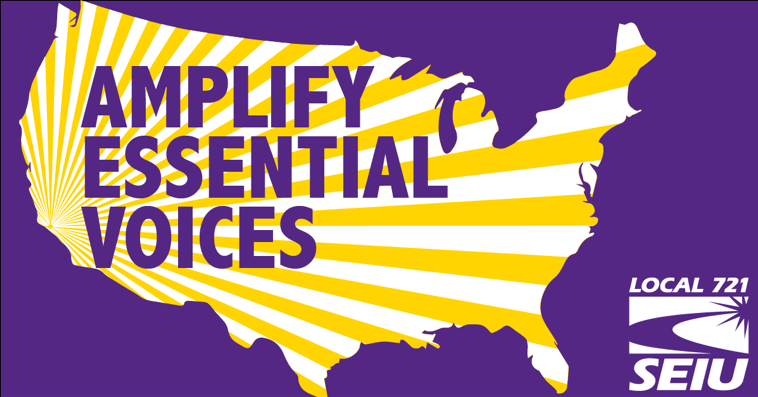 We’re going to face mass unemployment if we do not compel Congress to pass a strong HEROES Act that bails out state and local governments to avoid layoffs and budget cuts. That’s the bottom line. Congress already bailed out the richest of the rich months ago with $5 trillion in taxpayer money. They won’t give us a penny unless we raise hell. We should and we must – or they’ll leave us in the dust.

We need relief from DC – and, for our union, calling Arizona is the key. Why?

The HEROES Act is stuck in the U.S. Senate – and California’s senators already said they’ll vote to pass it. So, we must target other U.S. Senators who bent on weakening the HEROES Act – like the senators in Arizona. They need to know we’re not fooling around. And that we are ready to mobilize essential workers and voters in other states to make sure it they pass a strong HEROES Act that bails out states and local governments – and public workers on the frontlines!

The economy is in a crash not seen since the Great Recession and the deficits threatening states, counties and cities across America are very real. If we don’t get relief from Washington, DC, then there’s no rescue coming – and thousands of us will lose not just our jobs but everything we worked so hard for all these years.

The only way we can save each other is for us to join together and hit the phones so we can twist the arms  of enough U.S. Senators whose vote could go either way. Don’t let them call us “heroes” today only to lay us off tomorrow. Sign up now to phone bank for the HEROES Act – and let’s get those dollars from Washington, DC.