The chapter held a reception at Riverside City Hall before the meeting, where members ate refreshments and mingled with each other and City Council members. Mayor Rusty Bailey presented Corral with a certificate of appreciation, and each council member told stories of working with Frank on various issues over the years.

During the General Membership meeting, Corral was presented with another certificate of appreciation for his tireless work on behalf of chapter members.

Click on the slideshow below to view photos from the vote count and general membership meeting. 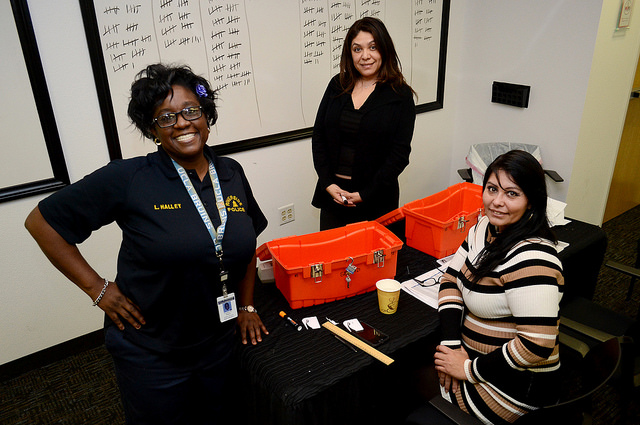 Stay connected for information on bargaining, joining the CAT team or any other workplace issue, please contact worksite organizer Abdiel Coronel at (213) 446-8420 or by email abdiel.coronel@seiu721.org.