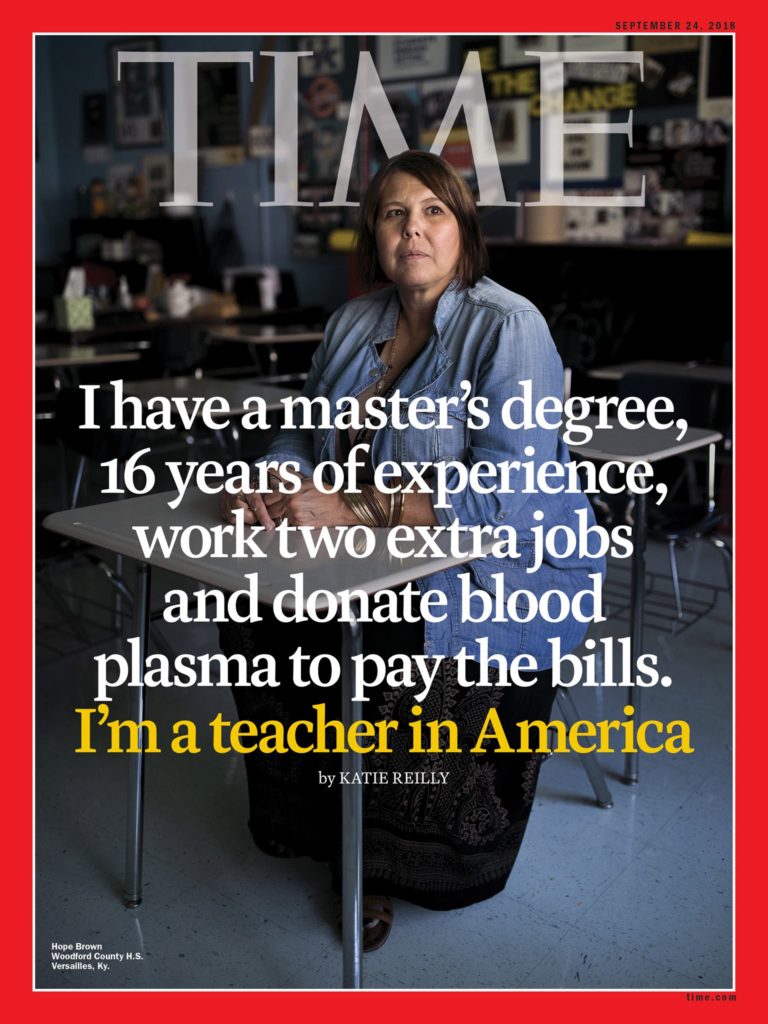 Time Magazine’s cover story this week explores how teaching became one of the most underpaid professions in the US.

One of the reasons teachers are so undervalued? The war on union workers.

“To many teachers, these trends are a result of a decades-long and bipartisan war on public education, born of frustration with teachers’ unions, a desire to standardize curricula and a professed commitment to fiscal austerity. This has led to a widespread expansion of charter schools, which are publicly funded but privately operated, and actions such as a move in the Wisconsin legislature in 2011 to strip teachers’ pensions and roll back collective bargaining rights. This year, Colorado lawmakers voted to raise teachers’ retirement age and cut benefits.”

However, Time’s article isn’t all doom and gloom. In fact, it highlights how teachers in six different states have stood union strong and won serious victories – even in the face of hostile state legislatures. The teachers have shown us that working people standing united have the power to win.

“We have to organize even harder and even broader,” says Los Angeles teacher (and UTLA member) Rosa Jimenez. “People are fired up.”

As corporate profits soar, but wages stay flat, the only way for a strong middle class to survive is to stay united and union strong. Whether you’re a teacher, social worker, nurse, sanitation worker, clerk, mechanic, factory or fast food worker – the deck is stacked against you without a union. 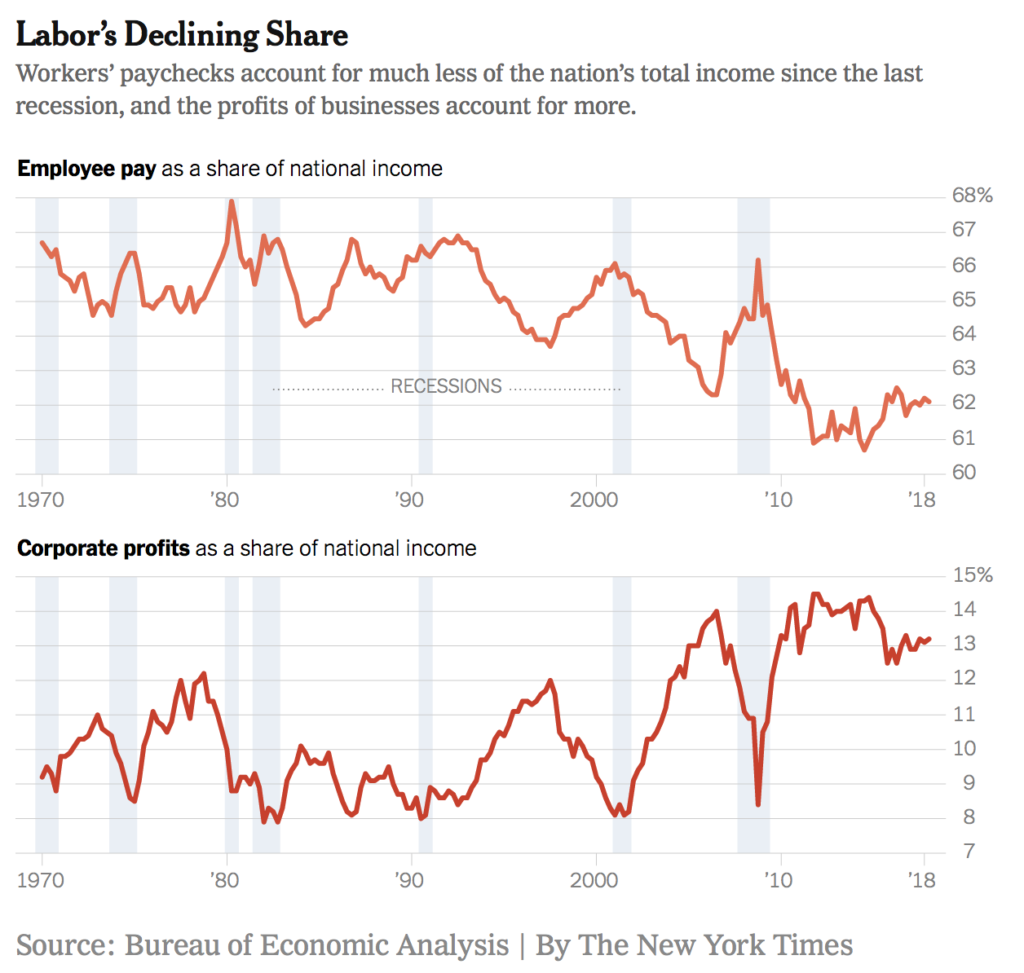 And it’s not just your paycheck that’s affected by the war on unions – it’s also your health! A recent study found that for every 1% decline in union participation attributable to Right to Work (for less) it led to a 5% increase in worker fatalities.

In total, Right to Work (for less) laws have increased workplace fatalities by 14.2%!

No matter where you live or what you do, the rich and greedy are willing to take your money, your time and even your life if it saves them a dollar. The only way to fight back is to stay union strong!