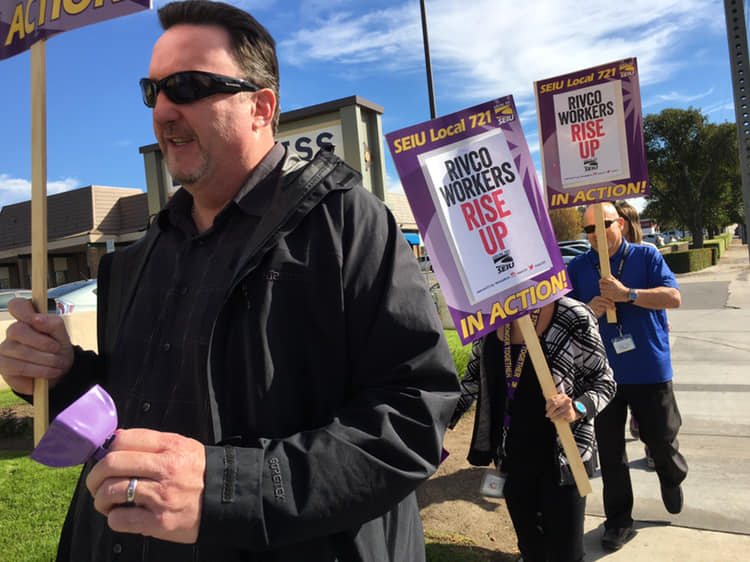 The pickets were a response not only to the County’s contract imposition (which could still be invalidated by the Public Employment Relations Board), but also to County management’s out-and-out union busting.

The County’s assault on union workers has been evident since the start of bargaining in 2016, when they came to table with 300 takeaways and continued throughout the nearly two years of bargaining, with the County racking up nearly 40 unfair labor practice charges. 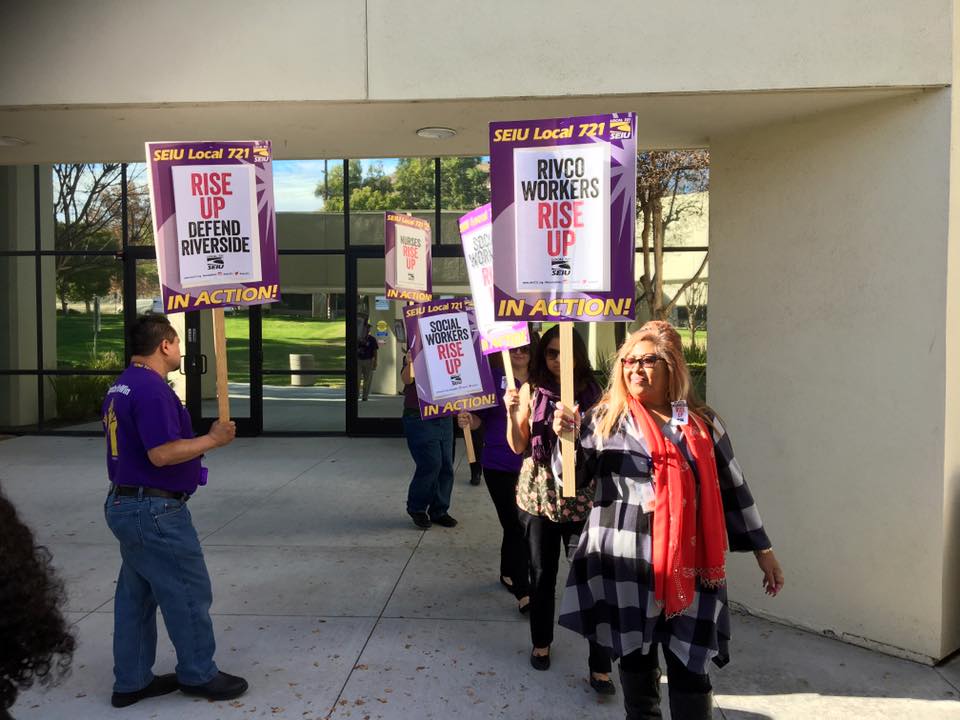 The union busting practices came to a head this December, when, in one day, the board of supervisors voted to impose on SEIU 721, not to impose on LIUNA 777 and to give an emergency raise to some County nurses.

In response, members organized pickets to send a clear message – we will not be divided!

By law, imposition is only valid for one year, which means we’ll be back at the table very soon. The County thought imposing would break our will to fight for our next contract. Our pickets today showed just how wrong they are.

SEIU 721 members are going into 2019 fired up and ready to fight for a fair contract and strong public services! 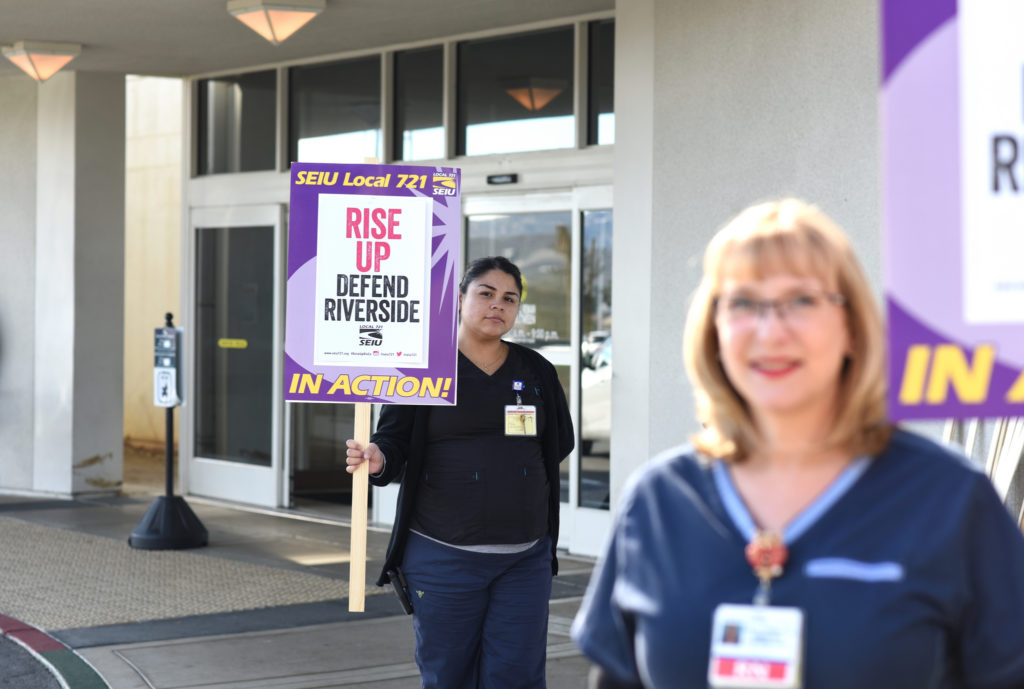