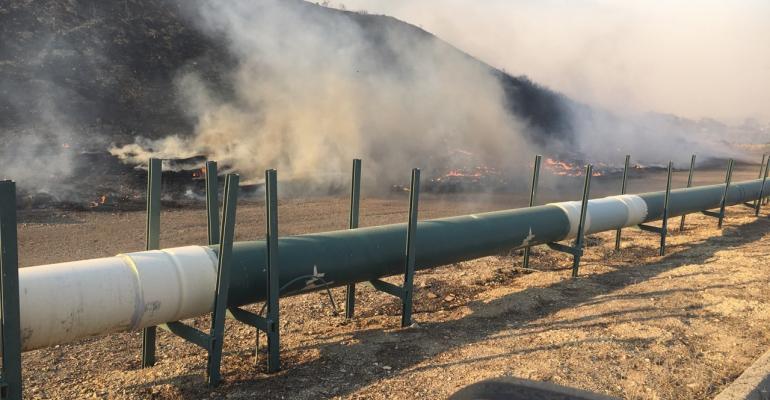 Thanks to Union Power, Physical Exams and Chest X-Rays Approved after Management Initially Denies Them

In November of 2018, a fire broke out at the Calabasas Landfill. Workers from BU 500 were called to restore the landfill there. Our response was quick; the landfill was up and running in 24 hours.

Since BU 500 members dealt directly with fire, smoke and chemicals, we asked the L.A. County Sanitation Districts’ Safety Coordinator to approve our physical exams and chest X-rays. But we got denied!

Ruben Rios – an SEIU 721 Member Leader and Sr. Maintenance and Construction Worker out of the Puente Hills Landfill – did not settle for this outrageous refusal. He took matters into his own hands by taking it up the chain of command and meeting face-to-face with Assistant General Manager Chuck Boehmke and Human Resources Manager Jennifer Allen.

Shortly after his conversation, the L.A. County Sanitation Districts officially allowed all affected employees to get physical exams and chest X-rays on District time.

“Sanitation is still one of the most dangerous jobs in America,” said Rios. “That’s why our union works hard to make sure your health and safety on the job come first.”

It’s yet another example of how the union difference makes all the difference. So let’s keep fighting to keep our union strong – because when we fight, we win.