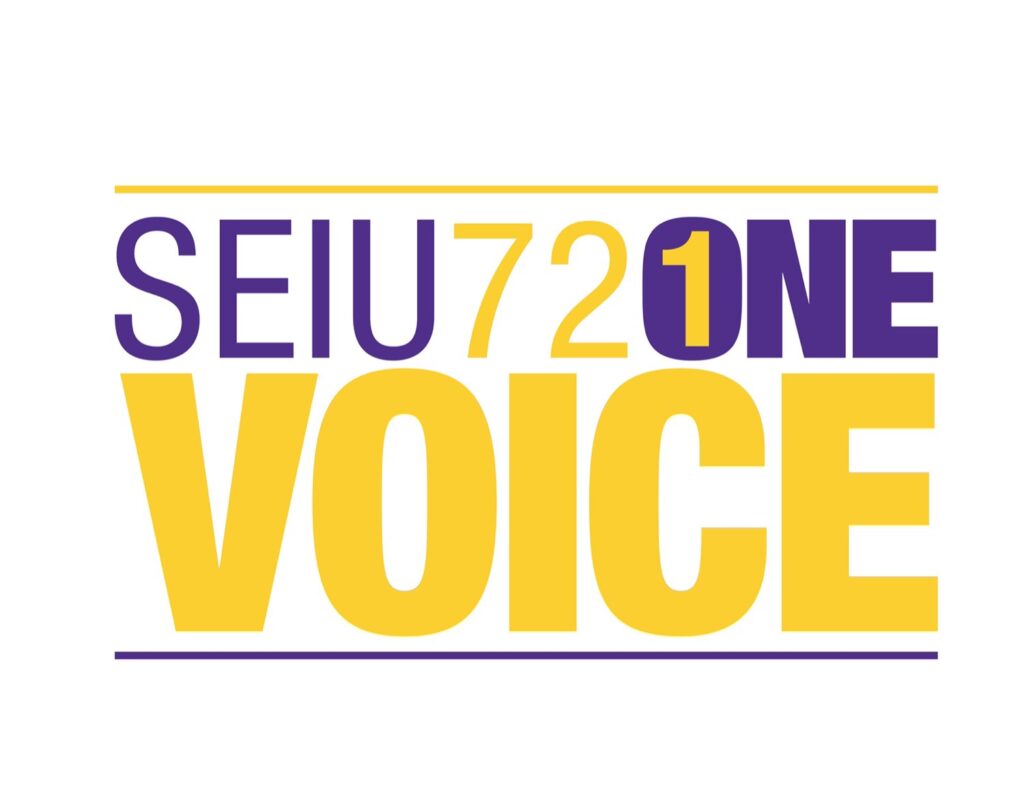 After weeks of member candidate townhall meetings, the SEIU Local 721 Executive Board has confirmed the following endorsements for the June 2022 primary election:

Members and staff will put SEIU 721’s resources behind these candidates — including boots on the ground to deliver victories on election day.

“Some 55,000 SEIU 721 members work for LA County, with another 11,000 employed by LA City,” said SEIU Local 721 President David Green. “We have a strong, democratic process allowing members to interview candidates and make informed choices regarding political endorsements. It’s imperative that we use our collective voice to support candidates who advocate for working families and our objectives for safe workplaces, racial, social, and environmental justice, protections for low-wage workers, and tangible policies for the people who are on the frontlines serving our communities. Not only have we worked tirelessly through the COVID-19 pandemic, but we also face an outsourcing epidemic that threatens good public sector jobs and our members’ livelihoods. Elections matter.”

“Members of SEIU 721 work to make Los Angeles better every day,” said Congresswoman Karen Bass, who is running for LA mayor. “I’m grateful for their endorsement and will count on our city workers as partners in addressing the homelessness crisis like the emergency it is and to make our neighborhoods safer.”

“LA County can only be transformed with servant leadership,” said California State Senator Henry Stern, a candidate for the LA County Board of Supervisors 3rd District. “The beating heart of that service engine is SEIU 721. The solutions to fix LA start with the union — from the psychiatric social workers and public health nurses, who are vital to addressing the mental health crisis on our streets and in our schools, to the sanitation and watershed managers, who will help LA County endure the climate crisis, to the foster care and 211 workers, who work to prevent the most vulnerable from slipping through the cracks. That’s why this endorsement means everything to me.”

SEIU 721 conducted most candidate townhalls on Zoom, including some hybrid webinars with candidates live at the union’s downtown LA headquarters.

The union’s endorsements for Santa Barbara, Ventura, Orange, San Bernardino, and Riverside counties will be released early next month.

Not sure why, we would be endorsing Hilda Solis since none of the BOS are really supporting the Union except Barger. Brothers and Sister, this is not a true vetting process. I sat in on the zoom townhall for Sheriff. The voting members did not have a real dialog they already knew they were voting for Cecil Rhamboa. They provided no facts, so it was obvious that he already had the votes in his pocket. Cecil Rhamboa was one of Undersheriff Tanaka’s cronies. This should be an outrage to all LA County residents.

It’s important that we all do our own research. Don’t automatically vote Democrat just because we were trained to do because “The Democrats are for us” which is a lie. Sheriff Alex Villanueva is GREAT – trying his best to protect his people from this unconstitutional MANDATE rule and making common sense comments regarding the homeless problem, etc.