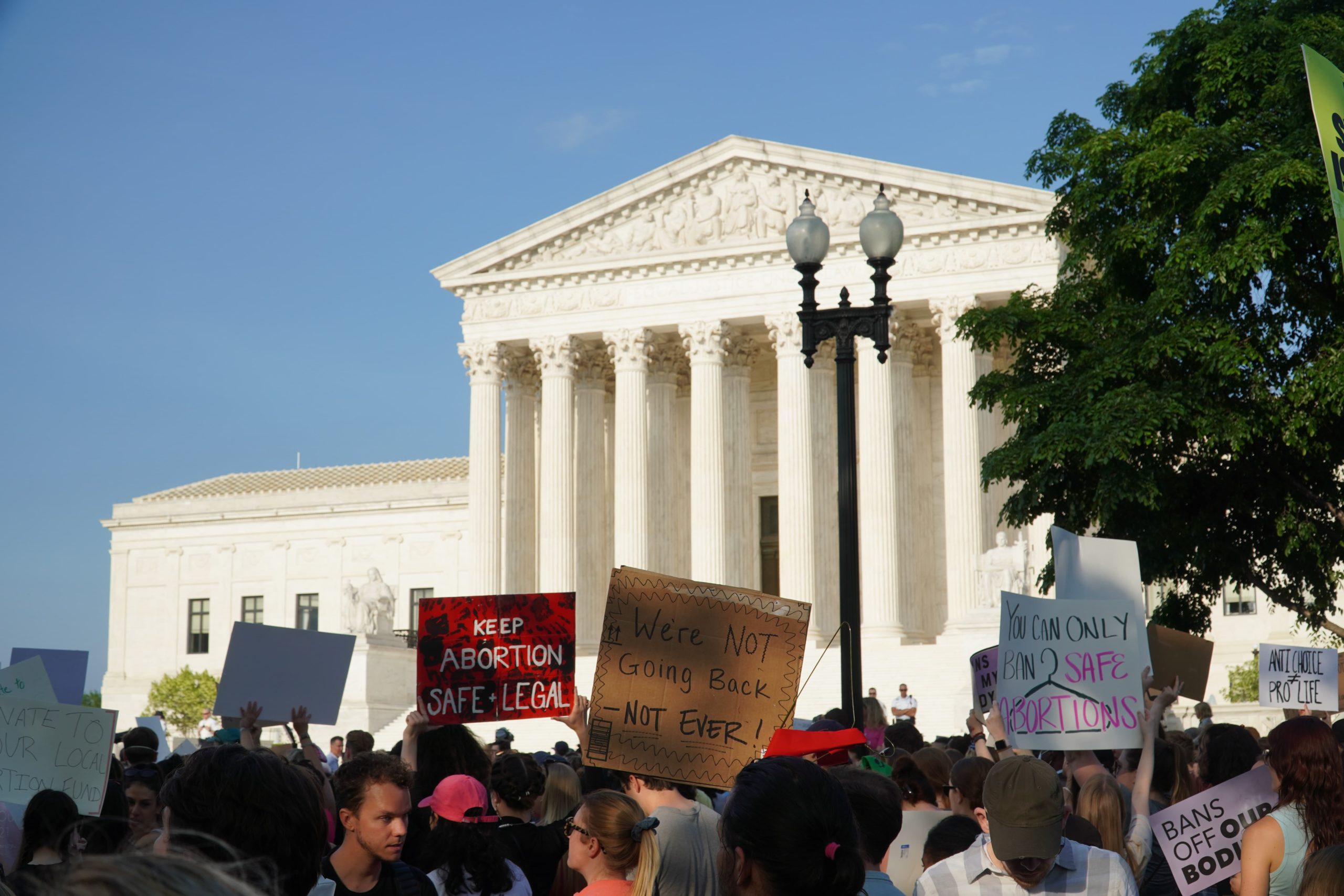 “Our union will fight for full freedom for women, nothing less. SEIU 721 will not stand idly by while more than half the people of our nation – and well more than half the members of our union – are made de facto second-class citizens because of Dobbs v. Jackson, a regressive ruling that goes directly against the spirit of liberty that our nation is supposed to be about. We at SEIU 721 have not given up on the vision of a just and better world, nor are we strangers to fighting in the courts, in the halls of power and – if necessary, in the streets – to make it materialize. We will move forward. We won’t go back.

“This vile ruling is already unacceptable because it is so fundamentally diminutive and blatantly punitive against women. However, it is all the more disturbing because vile rulings are becoming a pattern with this particular Court – and the direction they are taking is terrifying. They are striking at the heart of what it means to be a free human being in the United States. Indeed, while Dobbs vs. Jackson strikes at the heart of women’s liberty, it jeopardizes the freedom of millions of people generally. Through their twisted justification, the Court has created a legal opening for more vile rulings against everything from the right to contraception to the right to same-sex marriage.

“This ruling cannot be allowed to stand. Elected officials must use every resource at their disposal to ensure full freedom for women, up to and including expanding the US Supreme Court, and we the people must demand that they do so now.”