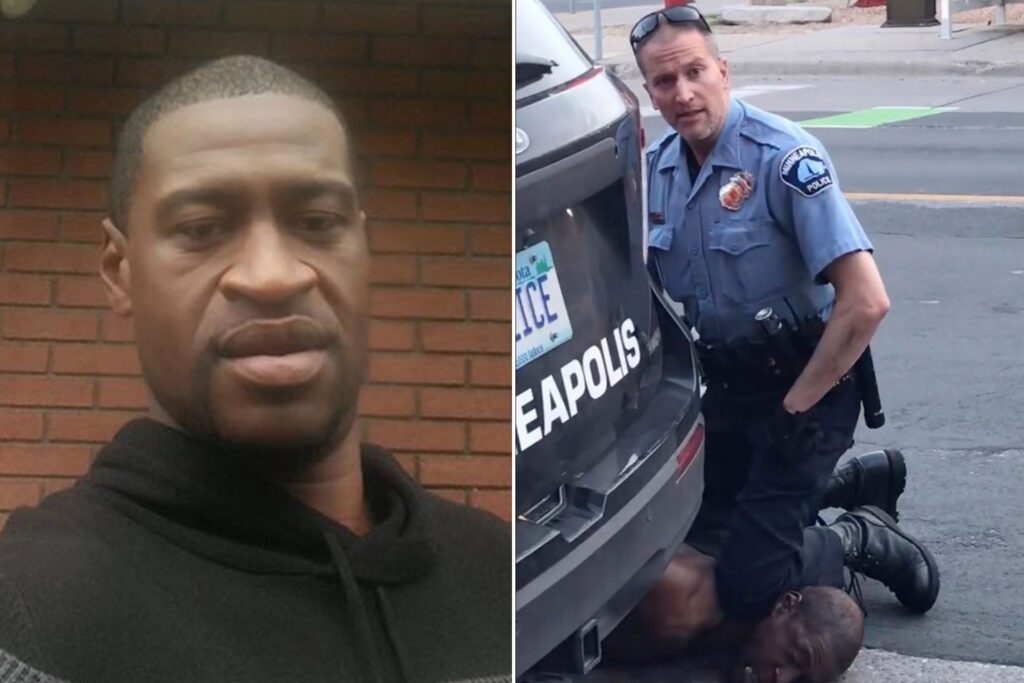 These are troubled times for America, made all the more troubling by tragic events in Minneapolis, Minnesota recently – where two city police officers outrageously and senselessly took the life of George Floyd in a disturbing incident caught entirely on camera. As helpless onlookers pleaded in vain, police pinned down an unarmed George Floyd by the neck, suffocating him to death as he strained to say, “I can’t breathe.”

George Floyd’s killing has shaken our nation to its core. Anger has poured out online and on the streets because his murder is yet more proof that systemic racism within far too many branches of law enforcement has yet to be rooted out. Overwhelmingly, communities of color – but especially black men and women – have paid the price.

Many feel despair, that George Floyd died for nothing. Truthfully, his death will be for nothing if we do not use our anger and outrage as motivation to demand that all forms of police brutality – particularly the needless killings of people of color at the hands of too many members of law enforcement – come to a complete stop.

Our union is demanding immediate and tangible action on this issue. Why? As our very own SEIU International President Mary Kay Henry stated: “Working people have come together across differences, in this union, to fight for a better future for all families. We have an active and ongoing effort to build cross-racial solidarity in our union because we know that we cannot achieve economic justice without racial justice—they are inextricably linked.”

Many members of SEIU 721 are directly affected by racial injustice and police brutality. We mean it when we say that we can’t breathe until justice is served. And we are going to demand justice.

Authorities just announced the arrest of one of the Minneapolis Police Department officers depicted in the now-infamous video: Derek Chauvin. He currently is in custody – but his arrest is not enough. Two officers were depicted in the video.

Furthermore, the cavalier attitudes of the officers combined with their sense of total impunity as they killed George Floyd hint at problems extending well beyond their bad actions. A housecleaning is in order, clearly at the Minneapolis Police Department, but also at law enforcement agencies across America which have shown that they, too, must root out systemic racism within their ranks. It’s not a one-time problem – it’s a pattern.

The public must be able to trust that police officers are working to uphold the law, not act above the law. We will start now by holding the Minneapolis Police Department accountable and demanding immediate action.

Call (612) 673-2100 and demand that Minneapolis Mayor Jacob Frey and District Attorney Michael Freeman move forward with filing charges against Officer Derek Chauvin. Demand that they  do the same with Officer Tou Thao and any other police officers involved in this crime.

You can also send them an email at minneapolis311@minneapolismn.com if you prefer. Tell them: “We can’t breathe until justice is served.”

I stand with you!
Justice ⚖ for ALL!
ALL MEANS ALL!

Okay, charges were filed, the dipshit was arrested. This all led to “Protesting” but LOOTING AND VANDALISM and THREATS of going into neighborhoods of white people and KILLING them! What does this solve?!?!?!? I’m pissed that he did that. Glad he and the other 3 lost their jobs! I believe the other 3 should also be arrested and charged with being an accomplices (sp?). These CRIMINAL acts that are happening right now is just WRONG in so many ways!