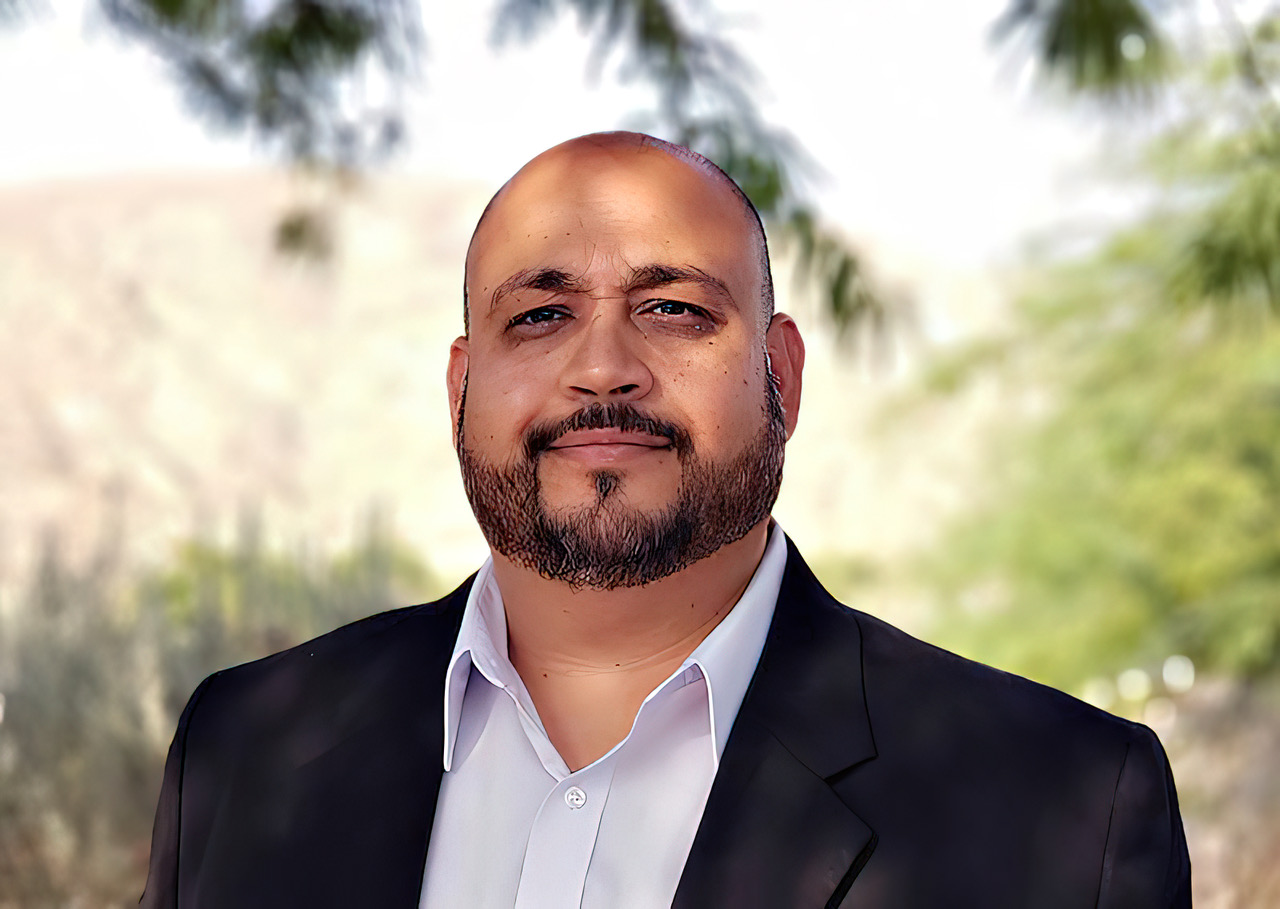 Social Services Assistant and Executive Board member Roger Nuñez is passionate about his Coachella Valley community and committed to the idea that public employees can transform people’s lives.

Nuñez knows what he’s talking about. A community activist since high school, he’s a 20-year veteran of the Riverside Department of Public Social Services. He’s served as a Planning Commissioner in the City of Desert Hot Springs and was recently elected to the Desert Hot Springs City Council.

“I’ve always been an activist,” Nuñez says. “As a kid, I was in the Brown Berets and on the Human Rights Commission.”

“The Planning Commission opened my eyes,” Nuñez said. “We had these developers coming in trying to build these cheap 1,200 square foot houses, and we pushed them to build quality family housing instead. It taught me how we could change our community.”

Now, as an elected city councilman, Nuñez is using his position to educate other elected officials about the perspective of public workers.

“When I go to the League of Cities meetings, I hear other elected officials talking about how cities are squeezed financially because of pensions,” Nuñez says. “I push back. I show them how most of the pension abuses are among the highest-ranking public officials. I show them the importance of competitive pay to retaining their front-line employees.”

“In the Coachella Valley, there’s a lot of ‘train and transfer’,” Nuñez says. “We spend all this time and money on developing good workers, but it’s wasted if we don’t manage them effectively and pay them competitively.”

Nuñez is living proof of the value of community ties and deep experience.

“I’m a Social Services Assistant but I wind up training people with masters degrees,” he says. “I feel like I have a PhD in the streets.”

“From the outset, it was clear she couldn’t relate to the people there,” Nuñez said. “I wound up working as a translator — not for language, but for culture. I had to show her how to work with people and prove we weren’t trying to take their kids away just because they were poor. In the end, the families we worked with wound up getting better services.”

“It’s a message I try to get across every day,” Nuñez says. “Experienced public workers are valuable — we know the community, we know the people, we know the job. We are a resource.”