On the heels of the Public Employment Relations Board (PERB) filing not one, but multiple complaints against the County of Riverside in the last few weeks, the Labor Board has once again lambasted the County by issuing a complaint over its retaliatory treatment of a nurse at RUHS.

The County’s retaliatory attack on this nurse, and other nurses at RUHS, shows just how low the County will go in their attempts to intimidate and silence County employees who exercised our legally protected right to strike and spoke up about the dangerous conditions frontline professionals and patients face each day.

There’s no denying Riverside County’s egregious behavior is also over the County’s frustration with their inability to break down County workers after a barrage of unfair labor practices. 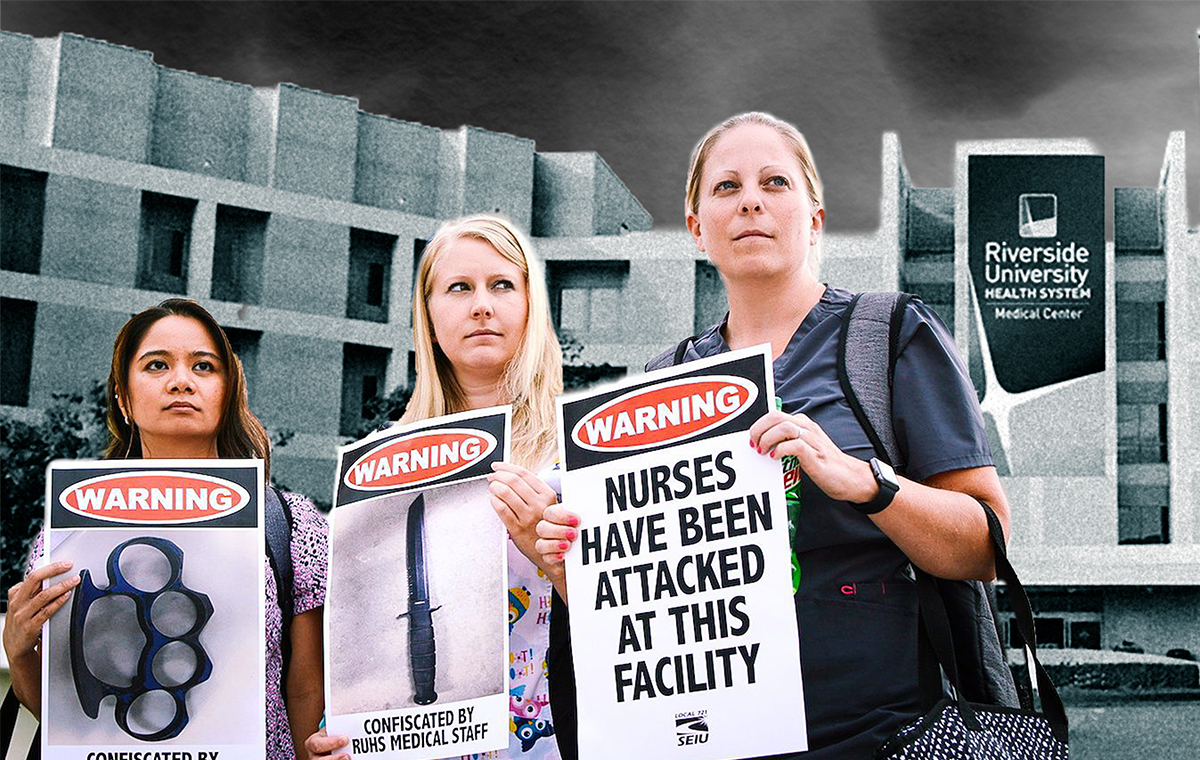 Time after time, the County keeps thinking they can get away with threatening workers for speaking out, and they’ve been shut down EVERY-SINGLE-TIME.

Against all odds, County workers are giving management the fight of their lives, and are ramping up their own counter offensive. They’re currently circulating a petition condemning the County’s efforts to suppress and intimidate County workers by demanding an end to the baseless investigations of Riverside County workers who exercised their legal right to strike.

The county has the ridiculous idea that they can evade labor laws and get away with it, and they’ve been flat out wrong. With a total of 31 unfair labor practice (ULPs) charges filed by workers — the County can expect many more bruises.  The Labor Board has already issued multiple complaints in consecutive weeks less than one month into 2018.

You send these text but nothing is ever done. Why haven’t negotiations been finished? We send you money every pay period with no results.