This morning, the U.S. Supreme Court delivered its anti-worker decision in the long-awaited Janus v. AFSCME. To the surprise of no one, the Court ruled 5-4 in favor of establishing a national so-called “Right to Work” for public employees, further rigging the system against working families.

Today’s decision is the culmination of a decades-long scheme by the greedy rich (who funded this court case and many others) to get rid of good union jobs once and for all by pitting workers against workers.

Everyone who is covered by your union contract – and receives the fair wages and strong benefits that come with it– used to pay a fair share fee, whether they were a union member or not. However, this court decision eliminated that and created a potential free loader environment.

By tricking workers into dropping their membership, greedy special interests will make sure workers have less power at the bargaining table – ultimately taking everything away in your contract

But if the so-called “Right to Work” forces think they can strip union workers of their collective power and divide us — they’re dead wrong. 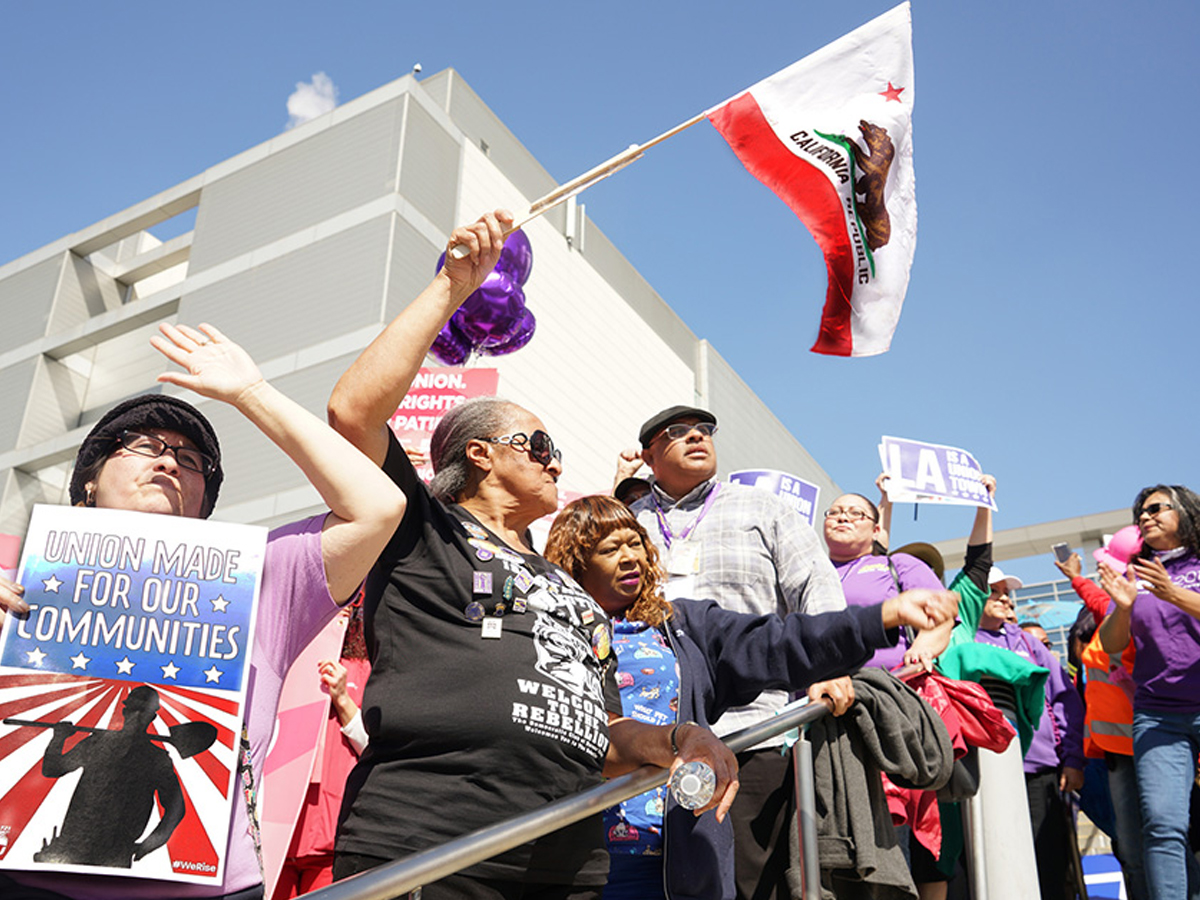 Unions have always been under attack, and time and time again we’ve shielded off the anti-worker aggression by organizing and fighting back! It’s in our lineage and part of our collective legacy as Service Employees International Union to resist their anti-worker agenda and defend what we’ve won. No court ruling will ever rule us out — we’re union strong and we’re here to stay.

That’s why now more than ever, filling out your two-signature membership card is your shield against their anti-worker agenda. It guarantees union membership regardless of any court decision and protects your hard-fought wages and benefits. 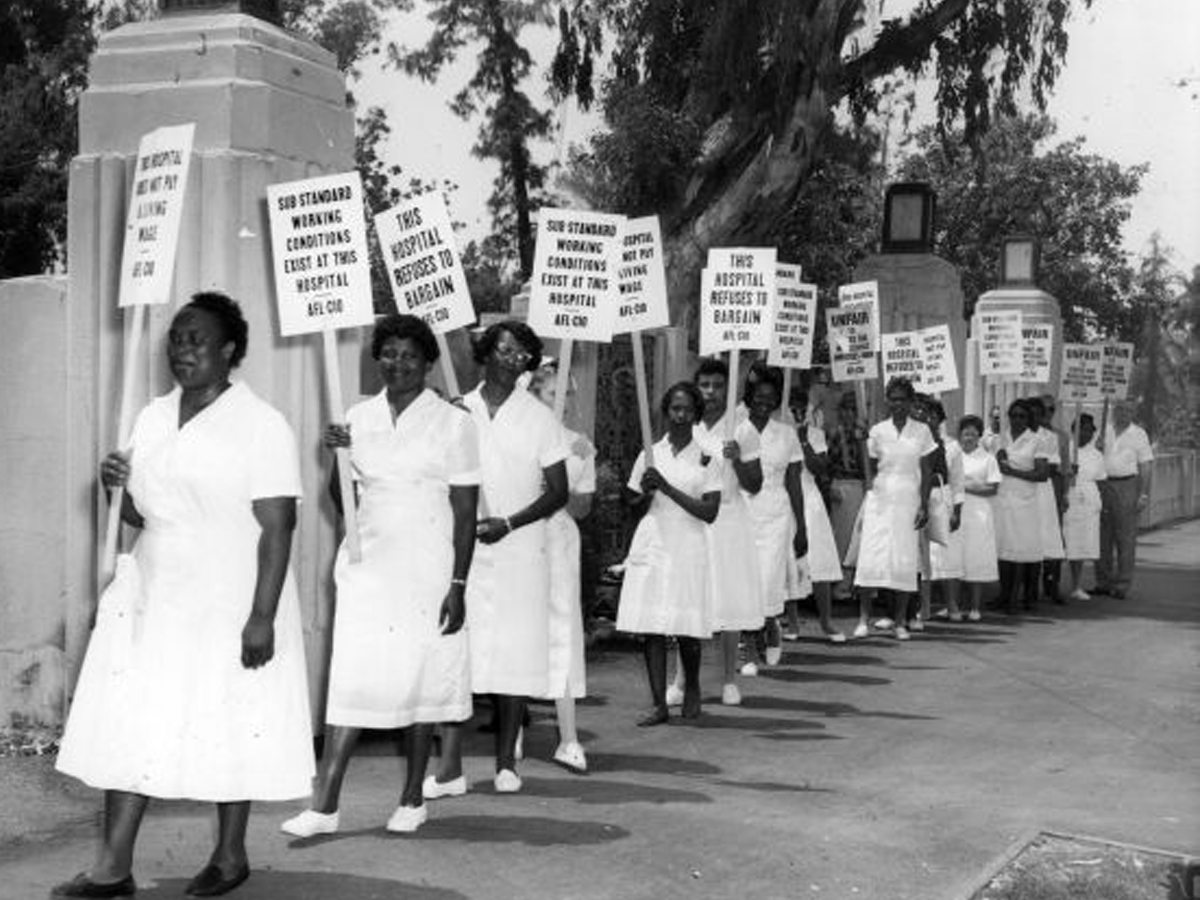 The ultra-rich may have bought their way into the Supreme Court, but they can’t take away our power. Reject the “Right to Work” scheme to weaken our power in numbers and ensure your membership is up to date.

First off, all members are welcome and encouraged to attend our union meetings! You can find them scheduled on the calendar page. https://www.seiu721.org/calendar.php

To address your question, at union meetings, members often discuss sensitive information about their work and personal lives – issues with their boss, medical problems, etc. We want members to feel safe to discuss those things and broadcasting would undermine that privacy.

As for negotiations, it’s in our best interest to keep those close to the vest. You never know how the boss could try to use that footage to their advantage.

Hi Kyle, Over the last 6 years I’ve attempted to attend meetings, but they’re usually during work hours such as the one tomorrow : Bargaining / Rise and Resist Rise and Resist- Union Meeting Thursday, June 28, 2018 – 11:00 am – 1:30 pm Obviously if the meetings are streamed live people should be required to login to a secure servers using their Union member ID. How could management use this video against an employee? Not possible unless you have the Union reps working with County management to do such a thing. I’ve been an IT Manager and engineer for… Read more »

We try to hold meetings like tomorrow’s at worksites during lunch hour so more folks can attend. If you’d like to set up a Rise and Resist meeting at your worksite, shoot me an email at Kyle.gregory(at)seiu721.org and we can try to make something happen!